I am overjoyed to have so many gifts from God that have allowed me to follow my dream of being a solo artist. My fans have made this dream come to life with their support!

At DeSales University I received my B.A. in Musical Theatre and received well rounded training in the performing arts. There I was seen in many productions as lead roles: Anything Goes - Mrs. Evangeline Harcourt, A View From The Bridge - Beatrice, and She Stoops To Conquer - Mrs. Hardcastle to name a few. After graduation, I joined the Fusia Dance Center and became the Director of Musical Theatre as well as a dance and Music Together teacher for area students and children.

I recorded my first studio album post-graduation in June of 2012. The album is filled with cover songs of wonderful Christmas classics. My second album is an EP of original songs. Look for it to be released soon!

I am classically trained with a wide Alto 1 to Soprano 1 range.

Musicals, plays, and on camera acting are all my specialties.

From Hip-hop to Jazz, I have choreographed and performed on stage. 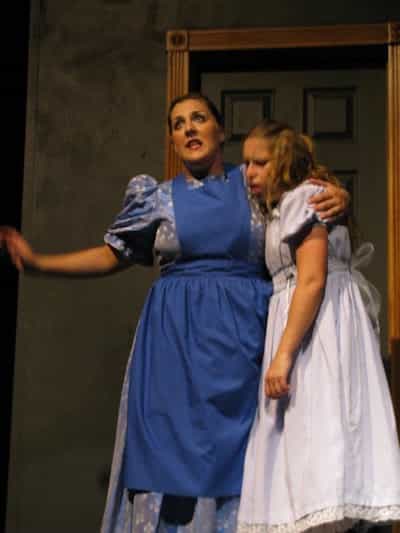 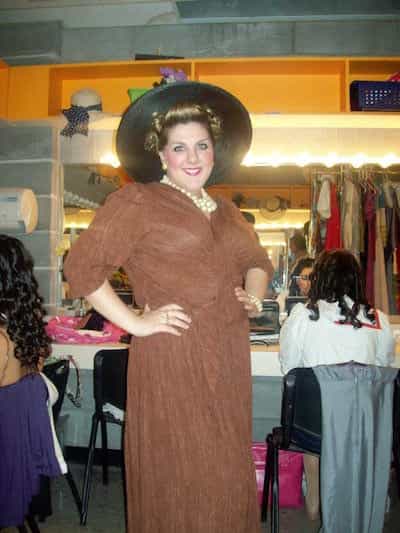 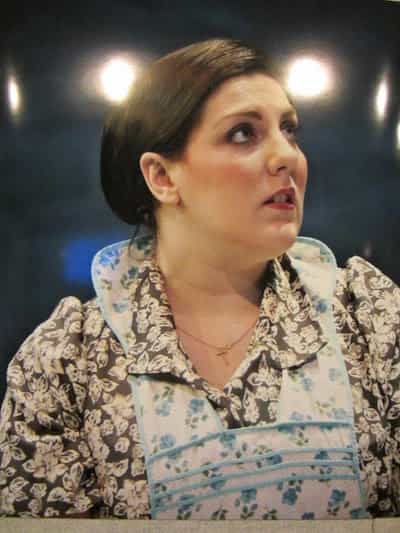 A View From The Bridge
Beatrice Carbone 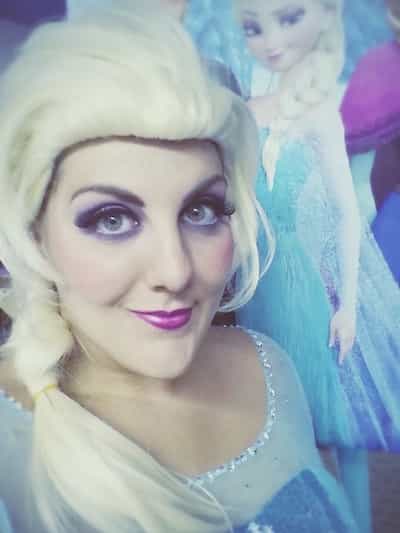 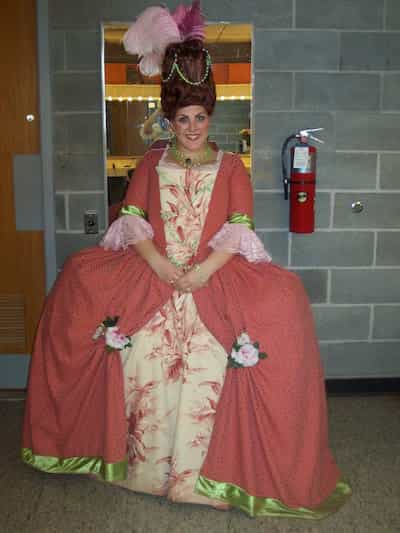 She Stoops To Conquer
Mrs. Hardcastle 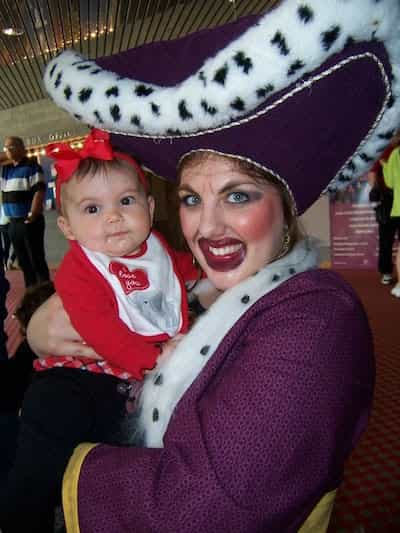 I'm on iTunes and Google Play!